Simple Certificate Enrollment Protocol (SCEP): What It Is & Why Should Network Engineers Care About It 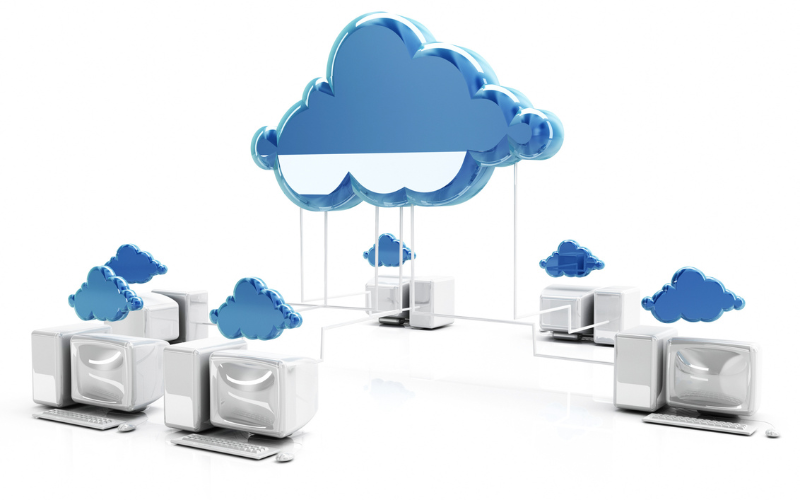 Thanks to the Simple Certificate Enrollment Protocol (SCEP), administrators can quickly and easily enroll all managed devices for client certificates without any action from the end-user.

Here we will discuss what exactly the Simple Certificate Enrollment Protocol (SCEP) is and why network engineers should care about it.

What Is The Simple Certificate Enrollment Protocol (SCEP)?

SCEP servers utilize this protocol to give users a one-time password (OTP) through an asynchronous, out-of-band mechanism (OOB). After creating a key pair, the user submits the OTP and certificate signing request to the SCEP server for verification and signature. As soon as the certificate is ready, the user may request it from the SCEP server and then install it.

After its creators left SCEP inactive in 2010, the project was dormant until it was revitalized in 2015. Apart from that, it is presently a draft that anybody may see as part of the work of the open-source community – the Internet Engineering Task Force (IETF).

Why Should Network Engineers Care About SCEP?

The public key infrastructure provides the most secure and user-friendly authentication and symmetric encryption solution for digital identities. Yet, the ambiguity and scale of certificate deployment for most businesses can challenge their already overworked network engineers.

Manual deploying and maintaining certificates is tedious and error-prone. Whether an organization delivers a single certificate for a Wi-Fi router or holds several certifications across all networked devices and user identities, the whole process may take up to several hours. It leaves companies vulnerable to breaches, Man-in-the-Middle (MITM), and other forms of network disruption.

Certificates managed manually are more likely to be lost, overlooked, or expire without being replaced, putting businesses at high risk. Therefore, enterprises need the automated and well-organized certificate enrollment standard – the Simple Certificate Enrollment Protocol (SCEP) – due to the many risks associated with administering PKI certificates manually.

The significant benefits of the Simple Certificate Enrollment Protocol (SCEP) include:

SCEP is a flexible solution that can meet all your network management requirements since it is compatible with most devices and server operating systems. These include Windows, Apple iOS, macOS, and Linux, as well as directory systems such as Active Directory.